what I wanted to make

‘What I Wanted’ has been out in the world for 2 weeks now, and I’ve been really moved by people’s reaction to it.

I’m an independent musician– I’m my own label, operating on a shoe-string, pretty much– and to be sending CDs all over the U.K. and Europe, to Canada, The U.S., Japan, Australia, New Zealand; honestly, it’s mind-blowing. I’m so grateful that I get to make and share music with you all. 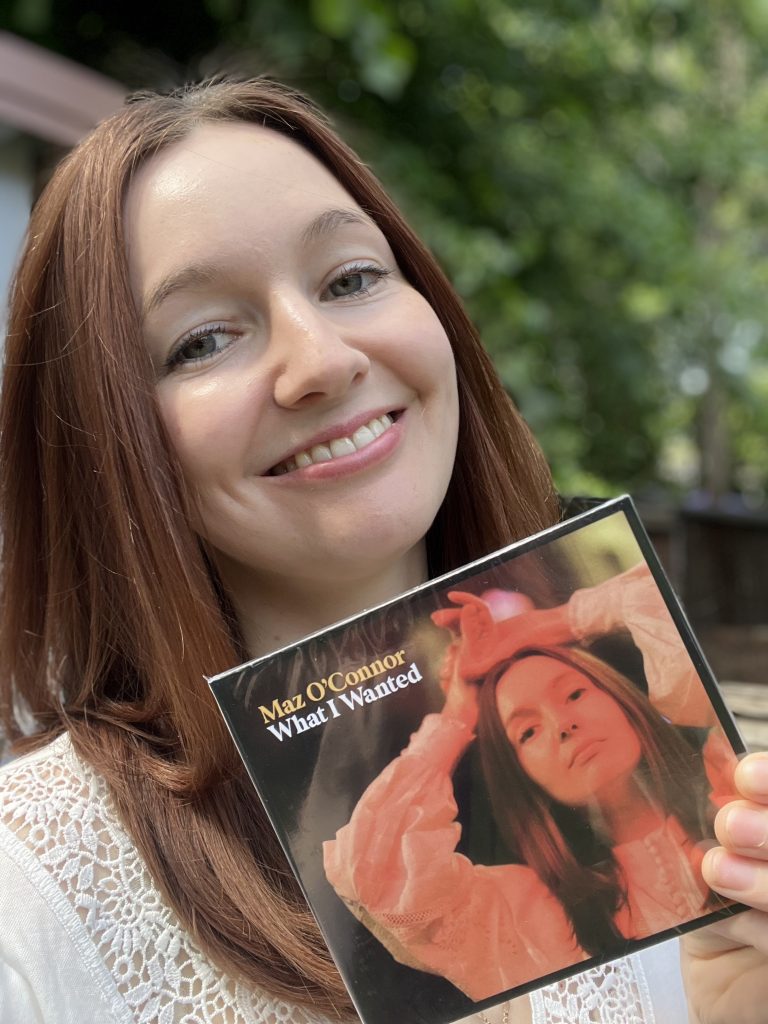 I’d like to tell you a little bit about the journey of this record.

The main impetus was simply this: I wanted to try something new. After ‘Chosen Daughter’ came out in 2019, well, we all know what happened. In my own little life, I was set to play festivals in this country and abroad, and had a couple of support tours and tours of my own lined up, all around’ Chosen Daughter’. All of it was cancelled, and we had to stay home.

I’d been feeling even before the pandemic that I needed a new creative adventure; I felt that I was running out of ways to write songs on my own with a guitar or piano, and frankly I was starting to bore myself. Yet at the same time I really needed to write, or, rather, songs continued to push themselves onto me, like strangers inviting themselves into my home.

I’ve never want to make the same album twice, I really don’t see the point; but at times I’ve been close to doing that, because I’ve been afraid of what might happen if I tried something new. Specifically, I was frightened of losing the loyal following I’ve spent years building, the people who literally make it possible for me to be a musician at all (you!) But, and I know this might sound trite, the pandemic made me realise that you really have to do what you want when you want to do it, because control is an illusion, and we could get ill at any moment and not be able to do or make a thing. So this time, I made myself take the plunge.

Over the years I’ve worked with lots of different producers who have all come from different backgrounds musically, and had lots of interesting and fulfilling experiences. However I’ve never felt completely comfortable in the artist/producer dynamic, partly because I’ve always been a good few years younger than my collaborator, and I’ve always worked with male producers (this is not by choice, it’s just that female producers are few and far between) and I’m very sensitive to gender dynamics. But also because, I realise now, I’m a composer, and the arrangements and production of my songs are a part of the writing of them, and handing that over to someone else is inherently disempowering.

I used the time at home, in part, to learn to record myself, get familiar with logic (production software), and improve my confidence in building sounds around my songs. Small things like double-tracking my vocals and adding lots of layers of harmonies became cornerstones of the new album. I was allowing myself to develop my own style, one that felt truly mine.

Then I started to work with Will Gardner, who co-wrote and produced a lot of the songs on ‘What I Wanted’. I was chatting to our mutual friend, telling her that I wanted to make another album (I always do!) but that I didn’t want to repeat myself. I wanted a challenge, and to make music that makes me feel excited and a little bit scared. She suggested I hang out with Will, who is an amazing musician and writer but works in a very different field to mine. She put us in touch, and our co-writing/exploratory sessions soon resulted in some beautiful songs and sounds. I then went for some recording sessions at Slow Worm Studios in Norfolk, and brought the files back to Will. Together, we developed the production around the songs, then Will spent a long time alone adding lots and lots of magical stuff, and in about a year, we had an album. 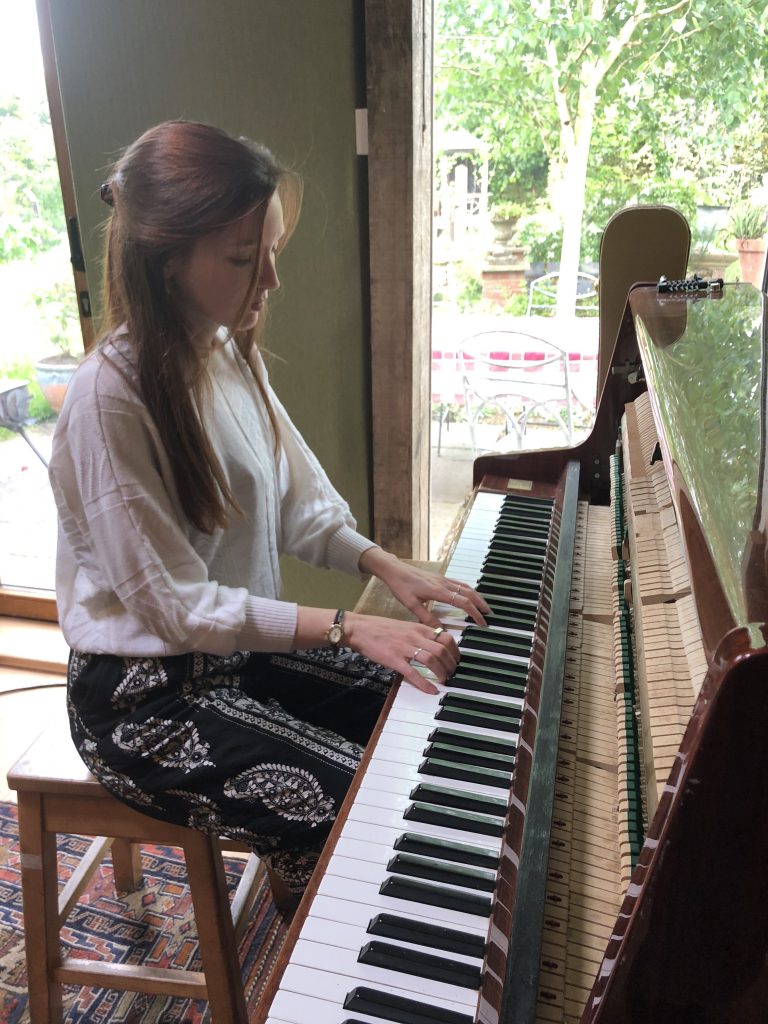 I’ll share more about the musical process, and stories behind the lyrics and themes, another time.

For now I’d like to say thank you for listening to ‘What I Wanted’, wherever you are in the world, and for recognising what I’m trying to do with it. I really love it. More than that, I feel like it really is an exciting new sound; a merging of acoustic and electronic styles, it’s fresh and nuanced and surprising. And I know that I couldn’t have made it alone: it is a true work of collaboration, where something has brought into being by a joint effort, that couldn’t have been brought by any one artist, which is a pretty cool thing.

The many messages of appreciation I’ve received make me feel like I was right not to repeat myself.

Thanks for your listens. 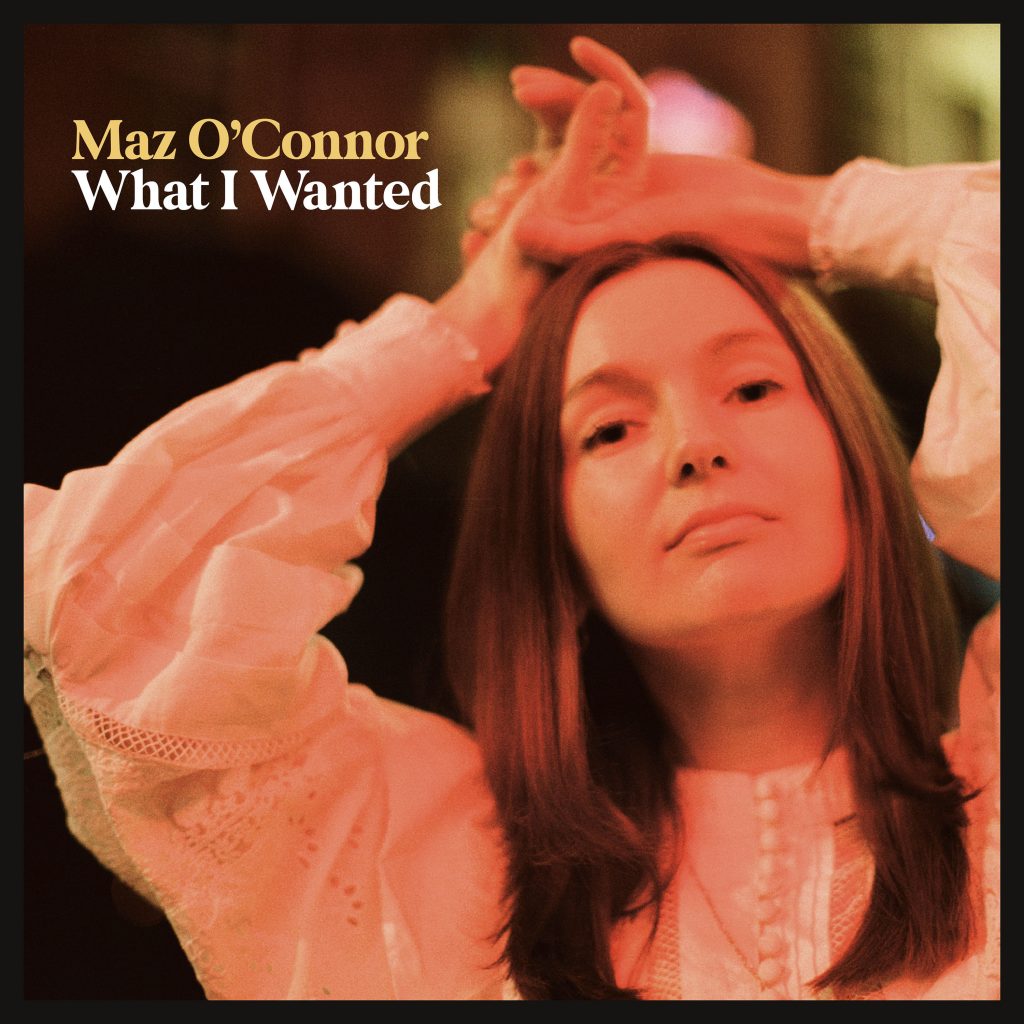