Songs from ‘The Wife of Michael Cleary’ out now

I’m really delighted to tell you that ‘Songs from The Wife of Michael Cleary’ is out now.

‘The Wife of Michael Cleary’ is a musical in development inspired by the true and haunting story of Bridget Cleary, set in 19th Century Tipperary. Bridget was a fierce and independent dressmaker who was killed by her husband and family because they believed her to be a fairy changeling.

The musical brings together folklore, trad Irish music and a story of women’s resilience. I’ve been composing and developing this pice for a few years now, and I’m so delighted you’ll be able to hear some of the music. The story is very close to my heart. 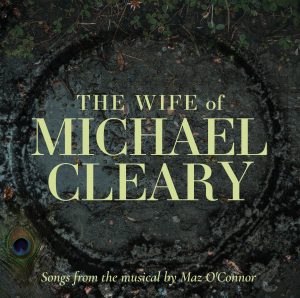 Please go listen, tell your pals and add to any playlists on Spotify, that would really help us start to build awareness of this piece. Thank you!