I was lucky enough to have two live sessions on BBC radio stations this week; on Tuesday I played live on BBC Radio London, and on Wednesday I was a guest on the BBC Radio 2 Folk Show. It’s exciting to be beginning to share the songs from my new album with people. If you missed the sessions when they went out live you can listen to them here: 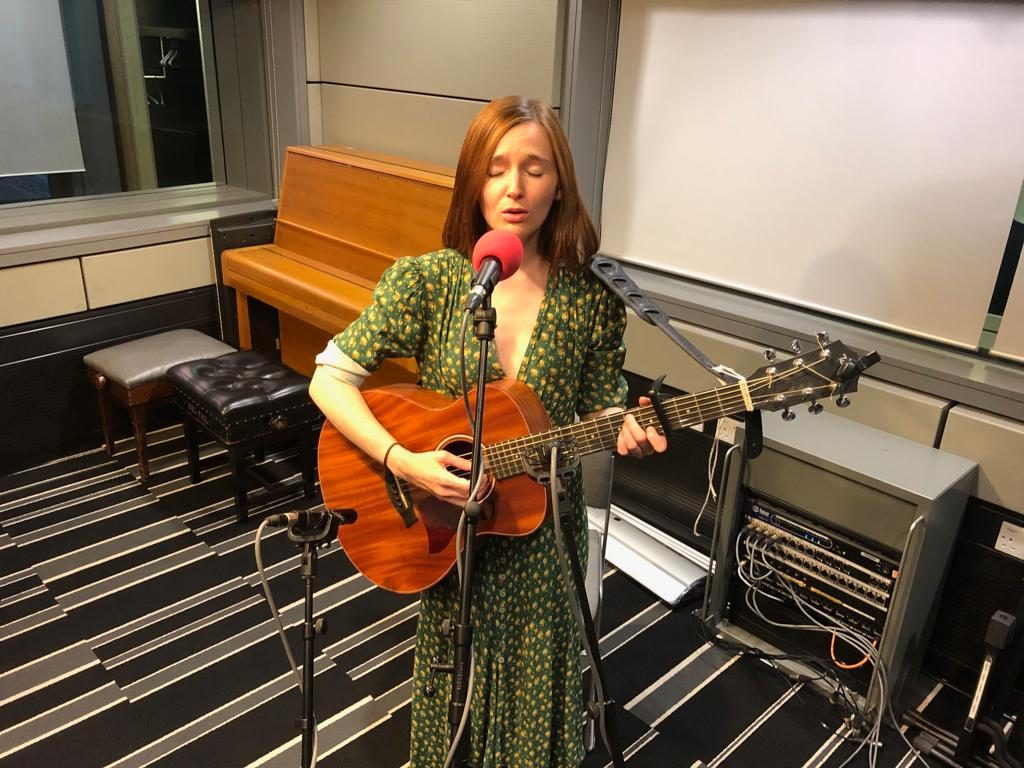 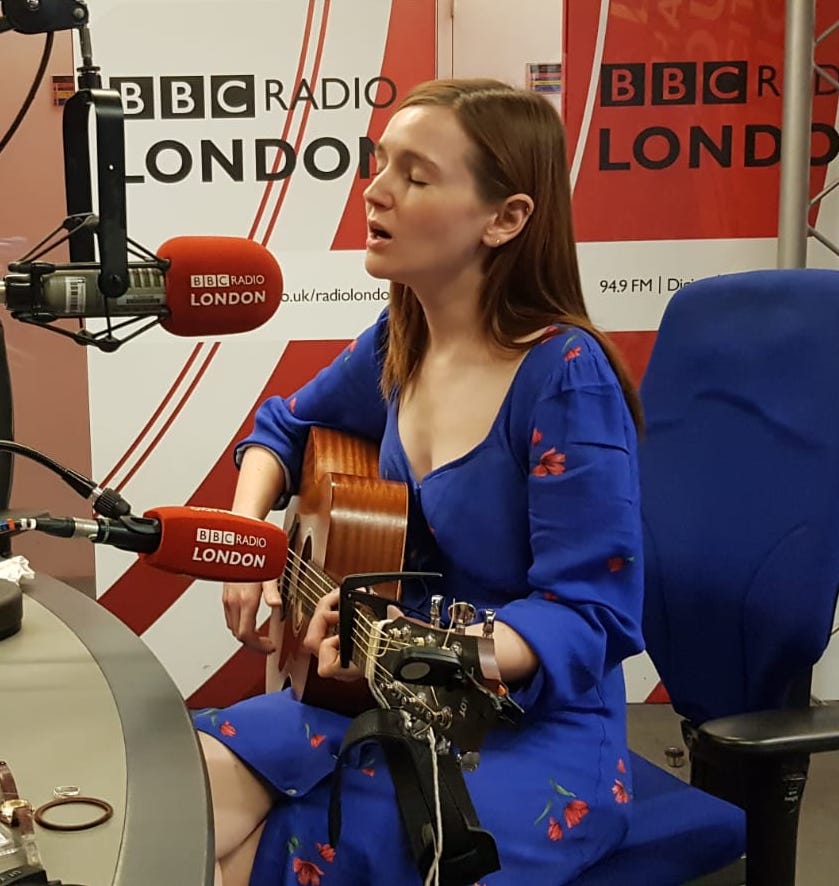 And the link to pre-order ‘Chosen Daughter’, which will be released on 25th October is here: Pre-order the album